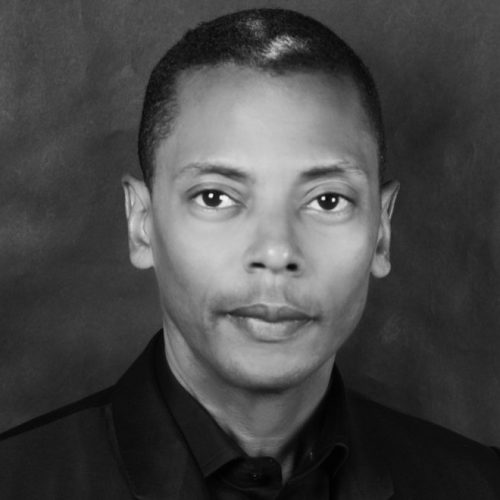 Jeff Mills, along with Robert Hood, Carl Craig, and Joey Beltram, is one of the biggest American names in techno. Championed for his music’s relentless pursuit of hardness and his stripped-down, almost industrial DJ sets, Mills is the latest in a long..
A founding member of noted Motor City institution Underground Resistance, Mills helped build the artist roster and label ideology (as well as much of its back catalog) with partners “Mad” Mike Banks and Robert “Noise” Hood before moving to New York in 1992 to pursue more vigorously his solo and DJ career (with a resident spot at the legendary Limelight and a recording contract with the noted German label Tresor). (Although rumors of bad blood between the early UR crew have been denied by all involved, Mills’ decision to split was apparently total, with Banks all but repudiating his involvement with Mills and Mills distancing himself from the continuing political militancy of Banks and the UR organization)