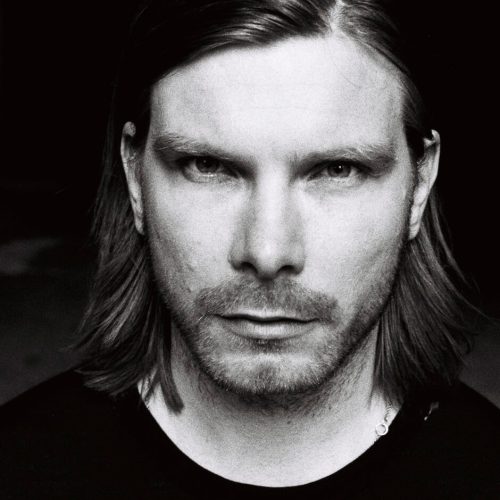 DJ and producer Marcel Dettmann is recognised as one of the most influential proponents of contemporary Techno.
Widely associated with Berlin and institutions Berghain and Hard Wax, Dettmann has remained true to his roots by consistently seeking to innovate electronic music, particularly in regards to integrating visual art and techno.
Raised in the former GDR, Dettmann developed his passion for electronic music early, counting new wave, post-punk and industrial music as his strongest influences – long before discovering techno and eventually immersing himself in it. Since the early 90s he has been a fixture in Berlin as both an artist and DJ, becoming a resident at OstGut in 1999. He has also held a residency at OstGut’s successor Berghain since its opening in 2004 until today.