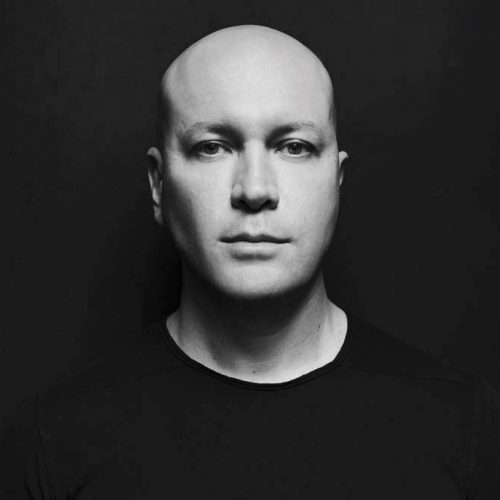 Marco Carola is a global ambassador of techno. From Napoli in the south of Italy, Marco was instrumental in the development of the electronic scene in the early 90s, he took the flourishing techno Napolitano scene to the rest of the world.
Over twenty years later and Marco is still one of the most respected artists amongst the techno scene, widely regarded as one of the key factors in driving the genre towards worldwide recognition within electronic music.