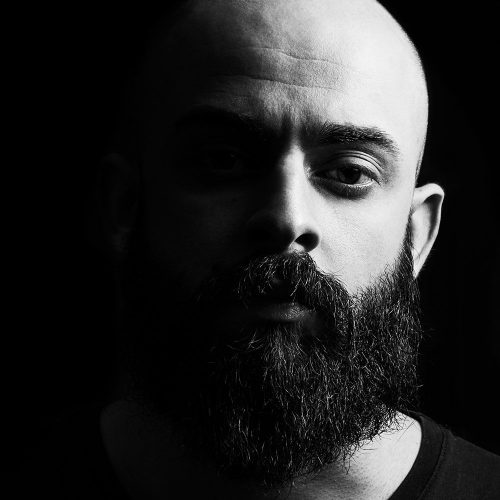 In 1987, Raffaele Attanasio was born with music in his blood—thanks to his father, a musician, he began taking piano lessons from an early age. At the age of 12, he took his first steps in the world of djing, strongly influenced by rap, hip-hop and the g-funk culture. Five years later, he released his first production: a style characterized by the fusion of techno, electronic and classic-contemporary influences.