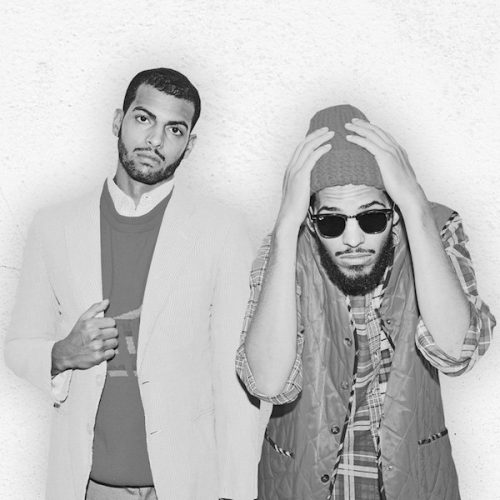 The Martinez Brothers, two young men from the Bronx, raised on their father’s love of the Paradise Garage and road-tested worldwide before they even left high school, are emerging as leaders in the global house music scene.

This year alone the guys have been all over Europe and the Americas, they’ve premiered in Australia, and have plans for a tour of Asia. While on the road they created a behind-the-scenes Coachella photo diary for Rolling Stone and Nylon Guys. Production-wise, they’ve laid down some studio tracks with the legendary Nile Rodgers and have collaborated with Spanish Harlem-born hip hop star Bodega Bamz on his forthcoming mixtape. Despite the whirlwind of activity, Chris and Steve remain positive, down-to-earth guys. When asked about their achievements, they always humbly reply, “We are so blessed!”